Sustainable Marine Energy (SME) will supply three next generation PLAT-I floating tidal energy systems, with a rated power output of 420kW each, to project entity Spicer Marine Energy who has signed a Design Build and Operate (DBO) agreement with reconcept GmbH for the first phase of the Pempa’q In-stream Tidal Energy Project. Spicer Marine Energy will deliver and operate the project over its 15 year lifetime, on behalf of reconcept’s RE13 Meeresenergie investment fund.

"With the signing of the DBO contract we have reached a significant milestone. It provides the basis for further successful reconcept investment offers in the field of marine energy. Our first investment fund named ‘RE13 Meeresenergie’ attracted great interest from the financial market. Around 250 German private investors participated in this tidal energy investment to deliver the first project in Nova Scotia’s Bay of Fundy. Now the doors are open for further high-yield offers" said reconcept Managing Partner Karsten Reetz. 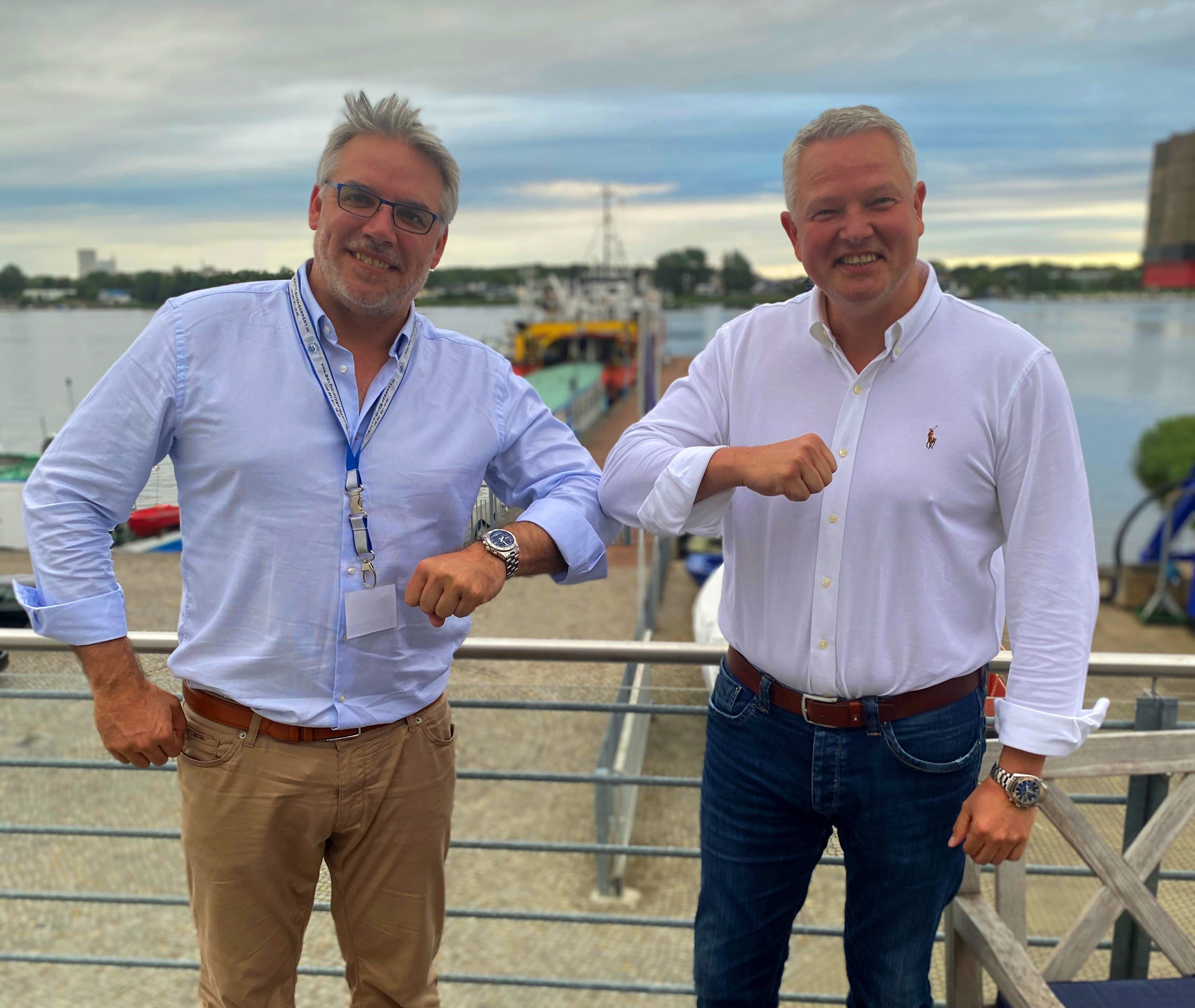 Above: Jason Hayman, CEO of Sustainable Marine Energy Ltd, and Karsten Reetz, Managing Partner of reconcept GmbH celcbrate the siging of the DBO agreement in Rostock, Germany on 23rd July 2020

Jason Hayman, CEO of Sustainable Marine Energy said “This is a fantastic achievement for the whole Sustainable Marine Energy team in Canada, Scotland, and Germany who have spent the past two years solving a range of technical, environmental, and commercial challenges to get this project across the line. Support has been provided for this project, the first of its kind in the world, by a large number of stakeholders including the provincial government of Nova Scotia who have steadfastly promoted the potential of the Bay of Fundy’s tidal energy resource. We look forward to working with reconcept to deliver a successful project that will provide an attractive return for their investors. Now that the first phase of the project has commenced we will be working with them on financing for subsequent phases.”

Sustainable Marine Energy’s first PLAT-I prototype has been deployed at a test site in Grand Passage, Nova Scotia for almost two years. During this time the performance of the system has been extensively tested in a range of conditions, and comprehensive monitoring of potential environmental effects has been undertaken. To date there has not been any evidence of adverse effects on fish or marine animals. 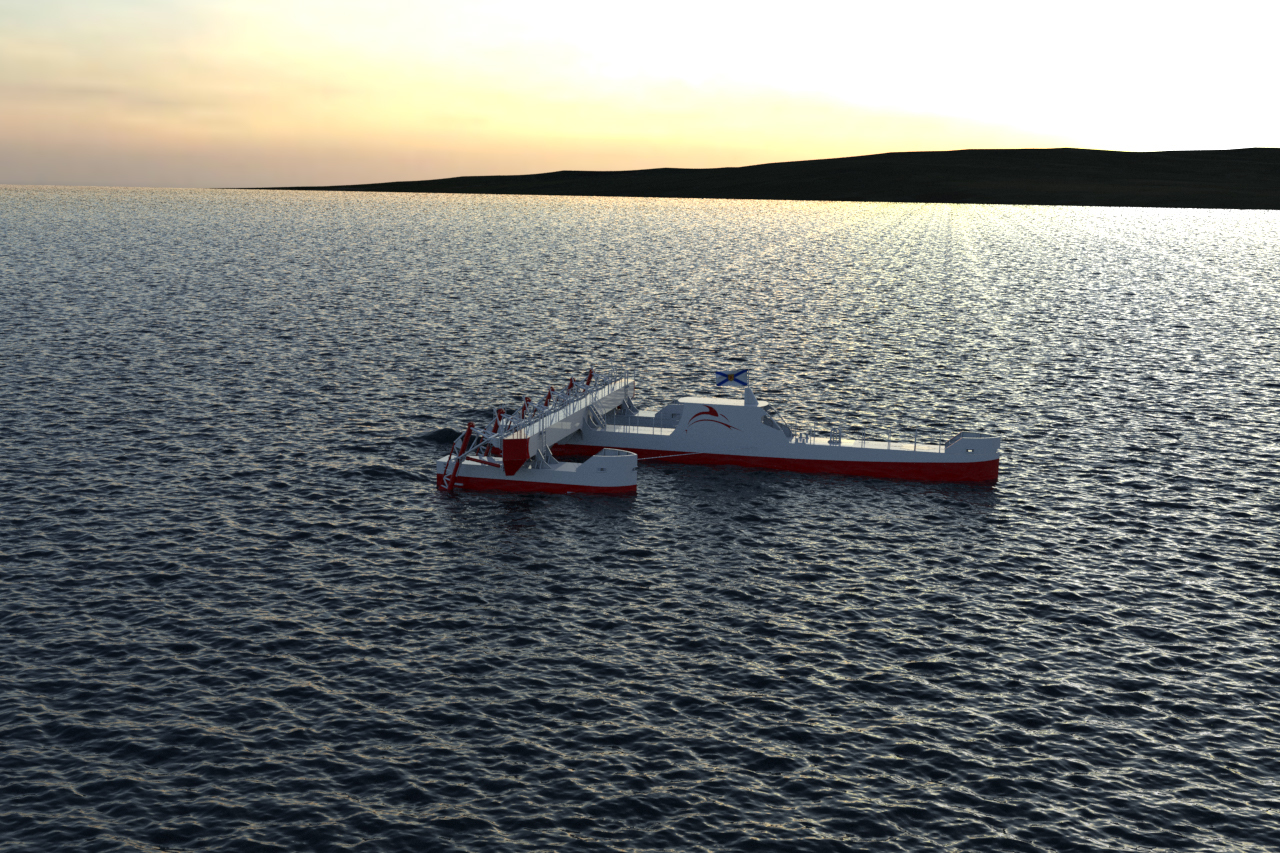 Above: A render of the PLAT-I 6.40 next generation tidal energy platform

Components for the first of the next generation 420kW PLAT-I platform have already started arriving at Sustainable Marine Energy’s new systems integration facility in Dartmouth, Nova Scotia.The platform will be assembled and launched at A.F. Theriault & Son Ltd in Meteghan later this year prior to being installed the Grand Passage site for commissioning trials through the winter. Construction work will then start at the Fundy Ocean Research Centre for Energy (FORCE) in the 2nd quarter of 2021 where this first platform, alongside a further two, will be installed to deliver phase 1 of the Pempa’q In-stream Tidal Energy Project.